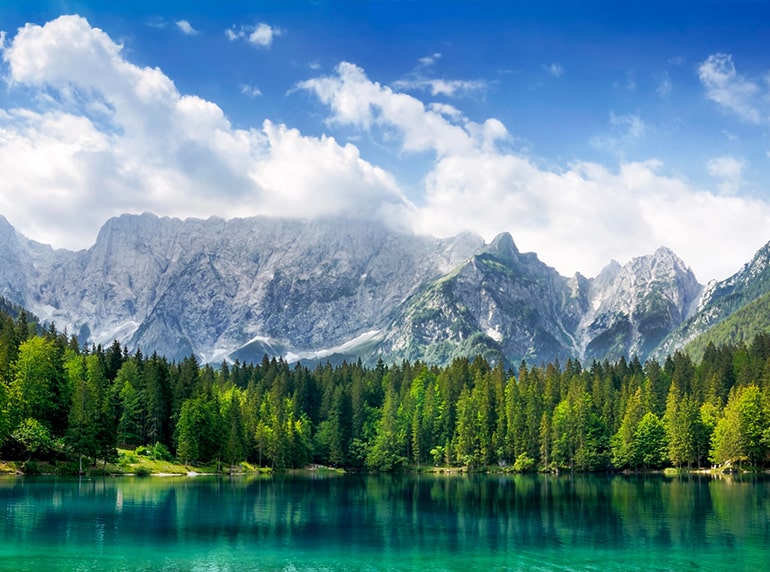 We propose that of the twelve the following four are attachment-based personality disorders: borderline, avoidant, schizoid, and masochistic and the remaining eight: narcissistic, paranoid, schizotypal, antisocial, histrionic, dependent, obsessive-compulsive, and passive-aggressive are separation-based disorders. This division is largely based on a combination of Erikson’s developmental theory, attachment theory, and Porges’ polyvagal theory. This gets complicated quickly so let’s see if I can keep it simple by focusing on the developmental and attachment parts and leave the Porges stuff to the more technically minded (or you could come to our Monday night group and ask Dr. Diggs about it).

Ok, here goes nothing….the first two stages of Erik Erikson’s developmental theory are Trust vs. Mistrust, which goes from 0 to 18-months, followed by Autonomy vs. Shame/Doubt, which goes from 18-months to 3/4-years-old. Successfully navigating Trust vs. Mistrust means forming a healthy attachment (aka: secure attachment) with a primary caregiver and trusting that your needs, both emotional and physical, will be met. Yay for you…healthy attachment! But wait, a poor attachment stage can lead to insecure attachment and mistrust that needs are going be met. This then means that a fundamental point of the attachment defense is that they all have a “mistrust” that their needs will be met. Think about this way, “I mistrust that you’ll stay with me!” (borderline); “I don’t trust that you’ll actually like me.” (schizoid); “I mistrust that you are safe.” (avoidant); “I mistrust that you will care about me unless I’m subservient to you.” (masochistic).

Now, let’s look at Erikson’s Autonomy vs. Shame/Doubt stage of development. Some of you might recognize this stage at the “terrible twos” (cue dramatic music). Essentially, this is a time when toddlers work at establishing some independence and separating from the primary caregiver. Now, if this works out well the kid ends up around 3 or 4 feeling like she can handle some stuff on her own and successfully move on to Erikson’s next stage of development, Initiative vs. Guilt. However, if it doesn’t, the li’l tyke can walk away feeling entitled because they’ve been spoiled by enabling behavior from the parent or become aggressively demanding in the fight for autonomy because of having been dominated by the primary caregiver. Whether it’s entitled or demanding, they survive by inflating or as one of my colleagues stated, “puffing up.”

So, what does this inflation look like? Let’s consider it through the lens of our eight separation-based personality disorders. They all have what Dr. Diggs has referred to as the 4 E’s: entitlement, empathy deficits, exploitation, and envy. We see this in people who: are unable to give a crap about other people’s feelings (narcissist), feel important enough to think that the world is out to get them (paranoid), believe that they are unique in magical and unbelievable ways (schizotypal), have no regards for the rights or property of others (anti-social), insist on being the center of attention (histrionic), feel they deserve to be taken care of regardless of other’s needs (dependent), feel they are morally superior (obsessive-compulsive), or use subtle undetected aggressions (i.e. constantly being late) to control and manipulate those around them (passive-aggressive). These presentations have a distancing or…wait for it…. “separating” quality to their actions. Which is to say, that it’s not about forming connections with other people, it’s about getting what you deserve above all else.

At this point, you might be thinking to yourself, “Ah, that makes perfect sense now. Separation or attachment. What is the basic developmental need I’m seeing here?” Alternatively, you could be asking yourself, “What?!?” Either way, come to our Monday night group to hear more about this stuff, add your two cents, or share some of the ways you’ve experienced this in your practice. 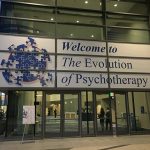 The Evolution of Psychotherapy Conference 2017 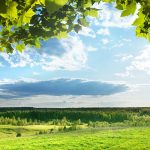